01 Feb 22, 10:47
I like to collect and paint figures that have cool lore or a backstory that hooks me, as well as good looking models. There's something about the GSC that grabs me; maybe it's because I come from Yorkshire mining stock that the thought of a bunch of miners rising up with tools in hand to beat seven bells out of the overseers really appeals.

I wasn't sure which Cult I wanted to do but then I saw Sonic Sledgehammer's Rusted Claw tutorial and was intrigued by the 'preshade, drybrush, slap contrast paint on' approach. Given this can be a bit of a horde army and that I often fall into the trap of spending forever on troops, a quick and easy way of painting infantry seemed the business.

The Rusted Claw are keen on bikers which is good because until I lost my arm I was a biker myself, and plastic models are probably as close as I'm going to get to riding again. The typical 'mining crew' that most people do didn't seem to fit with such a mobile force do I decided that my guys are part of the Imperial Exploration Service on a planet called Helicon Secundus, specifically they are from Survey Team Orion Delta 3. Having slowly infiltrated the wide ranging and relatively independent mineral survey and mapping team they are well placed to hide in plain sight waiting for the Day of Ascension. 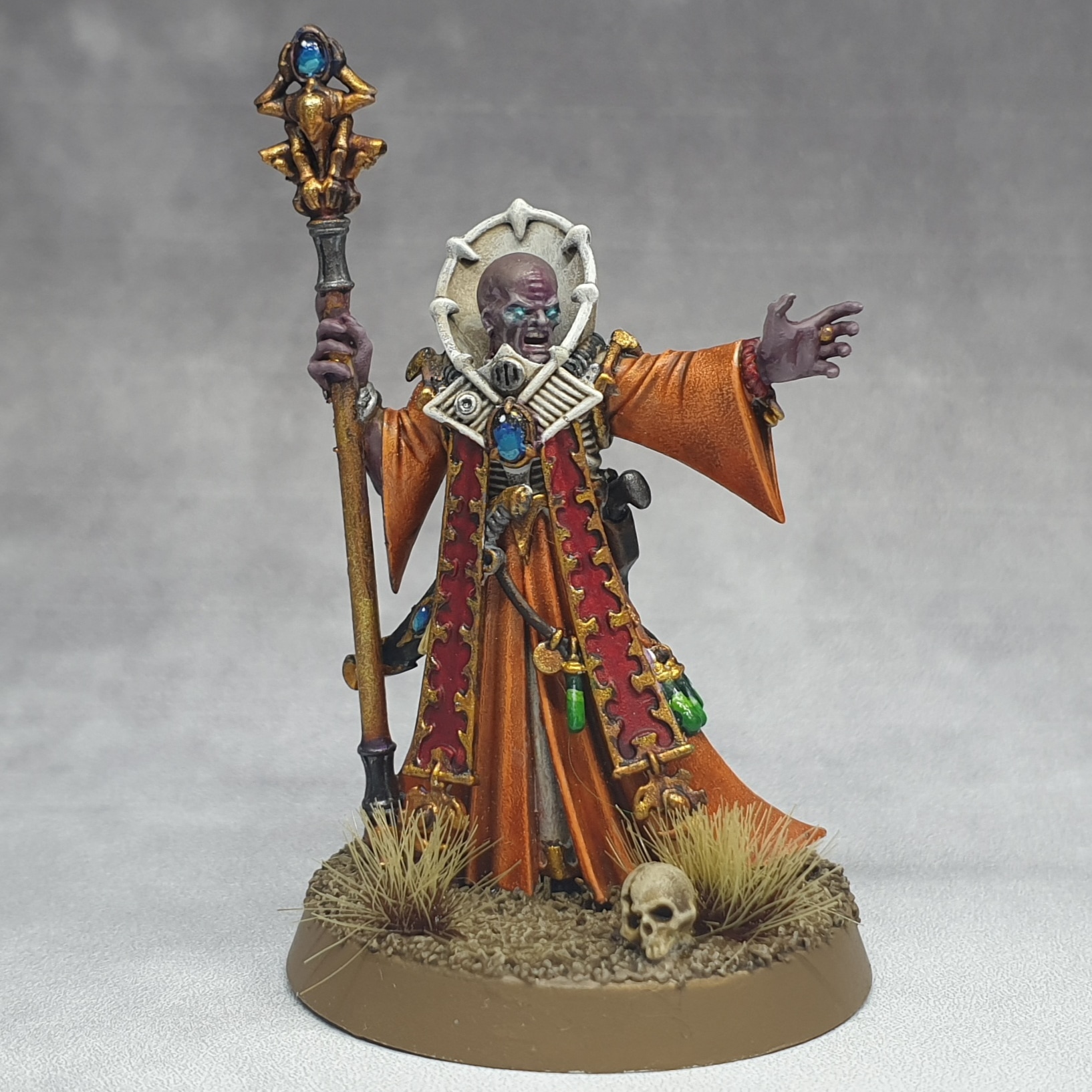 Next will be a team of Neophytes who havd surreptitiously been stockpiling autoguns, and a small group of Acolytes that have been hiding out in a cave system a few hundred klicks from the Orion Survey Outpost.
Ferd42 liked this
https://www.lifeafterlimb.co.uk

the_real_iron_hand wrote: ↑01 Feb 22, 10:47 the thought of a bunch of miners rising up with tools in hand to beat seven bells out of the overseers really appeals.

Heresy Raven Guard next then, yeah?

Looking forward to seeing how this develops - I've always had a casual interest in the GSC models (let's face it, they're pretty cool!) but I've never looked too close because I know that I'll end up buying something!

the_real_iron_hand liked this
Paying full price for your models, paints and tools? Don't!
Use our banners after the first post or at the bottom of the page for 22% off RRP, and 25% off pre-orders!

08 Apr 22, 08:17
Here are the rest of the team so far, I have weathering to do on a Ridgerunner and Rockgrinder next. 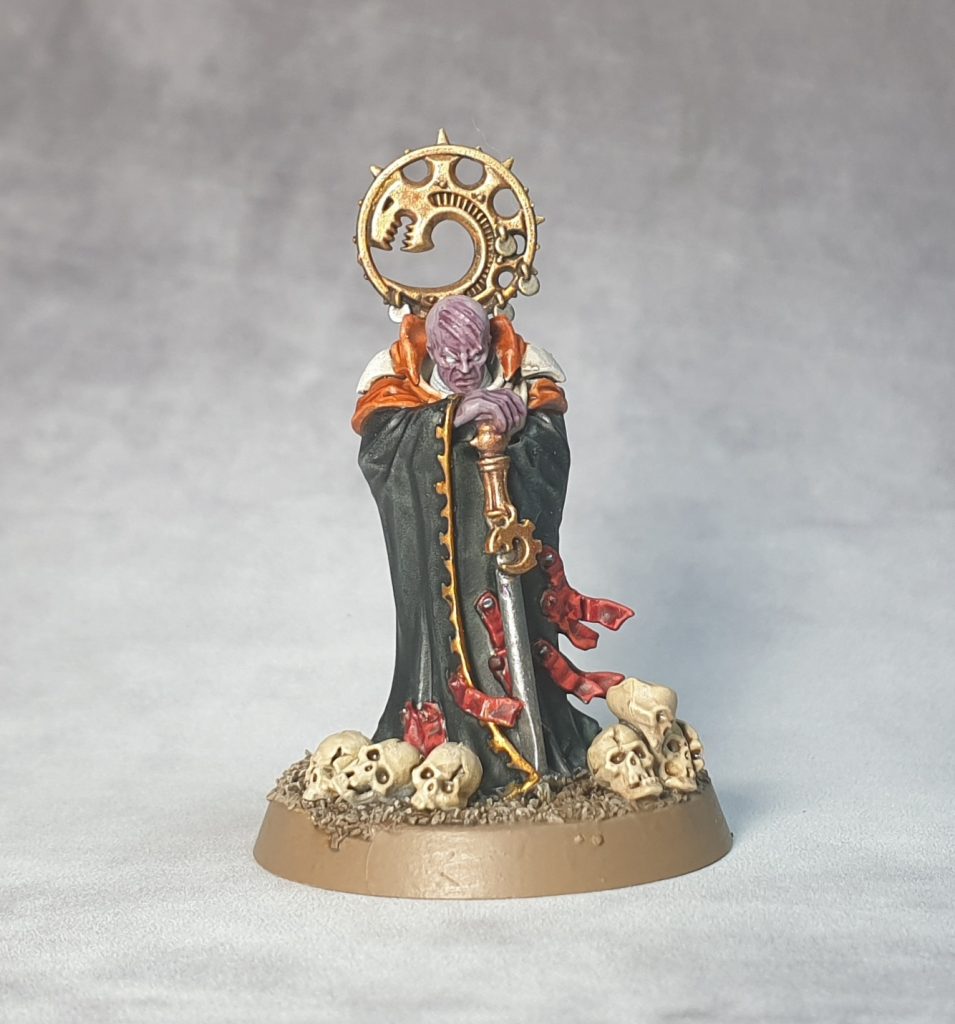 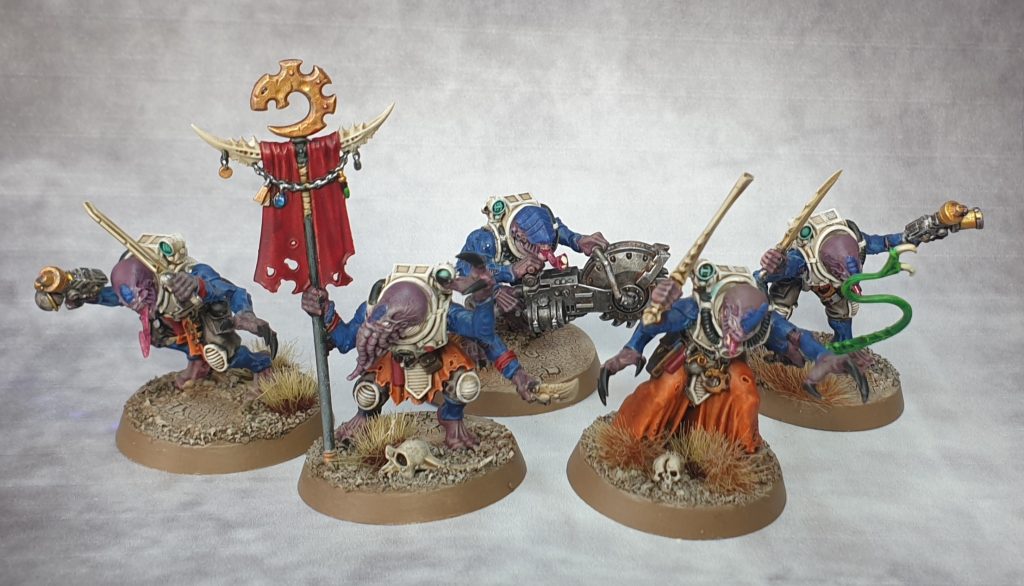 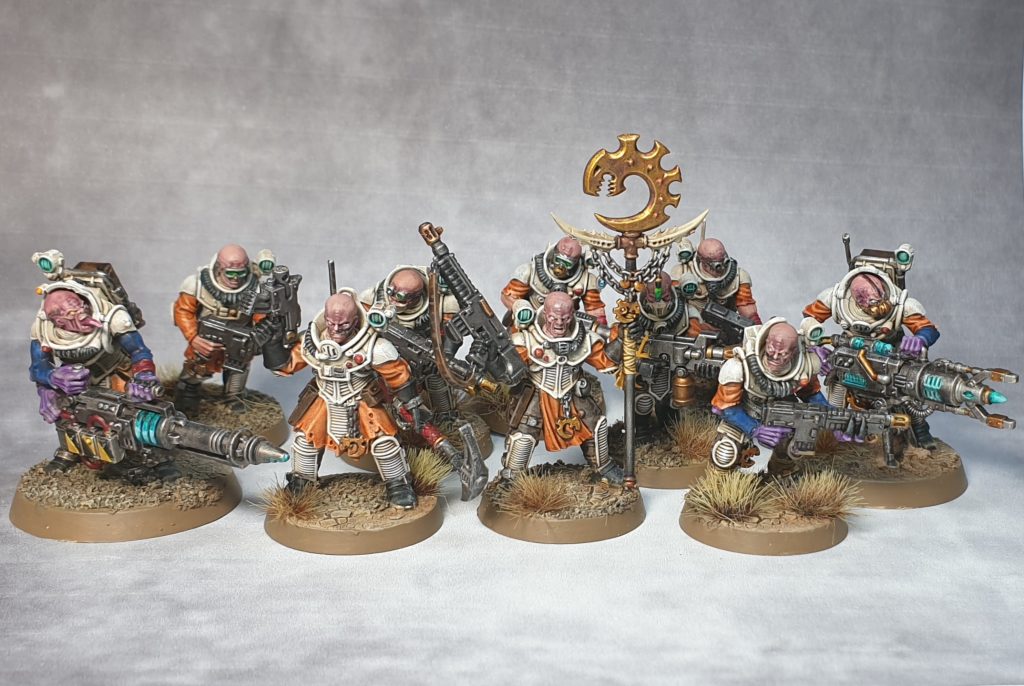 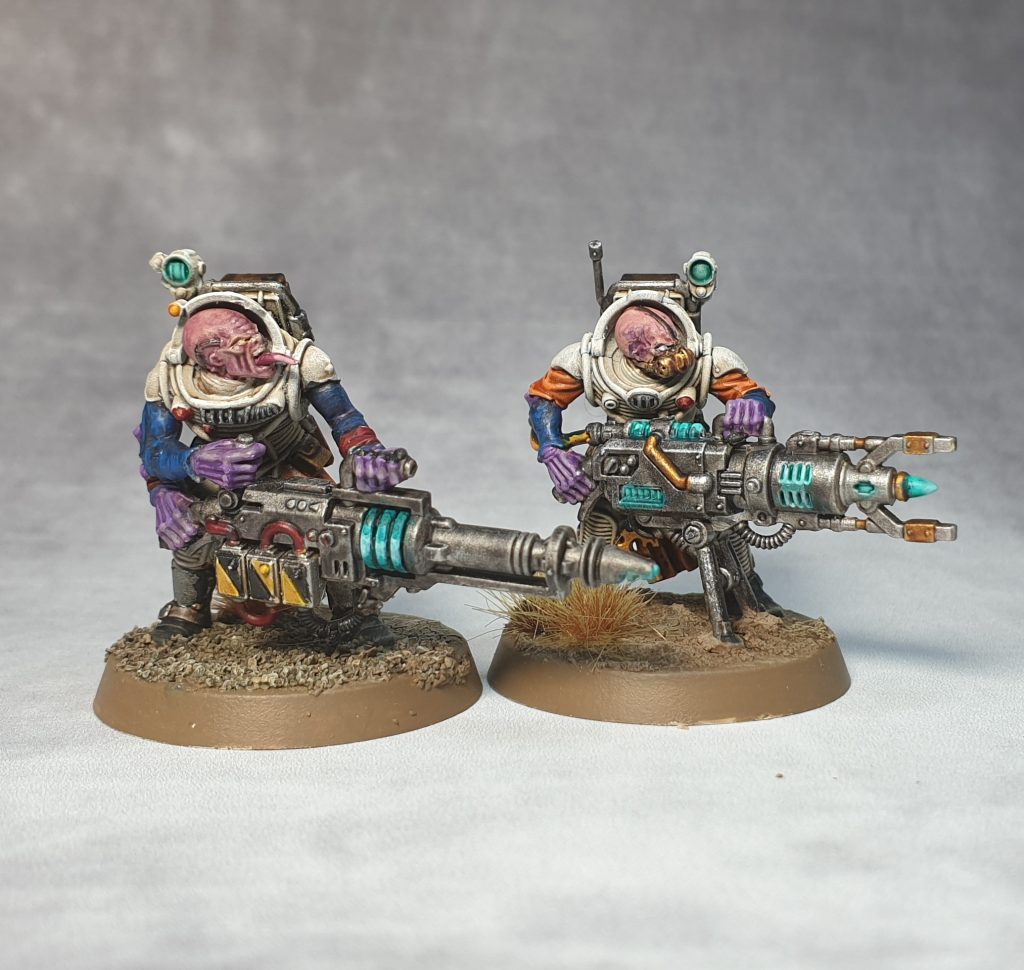 look forward to seeing the vehicles done too

13 Apr 22, 20:46
These look superb @the_real_iron_hand! The orange and white is really eye-catching, everything looks smooth and tidy, and I love the basing beneath that pipe, too!

the_real_iron_hand liked this
Paying full price for your models, paints and tools? Don't!
Use our banners after the first post or at the bottom of the page for 22% off RRP, and 25% off pre-orders!