How many points you got!?

For any other hobby talk that doesn't quite fit in the forums below.
Reply

So roughly my death guard is coming in at 5.4k

Anyone else wana fess up?

20 Apr 21, 23:32
Haha impressive!!!
Im proud i managed to sell my 2nd army. Space wolves. Probably had around 3k! But I wasn't inspired by them so it felt good to get rid!!
I also have around 1500 points necrons mostly unbuilt. Around 1k CSM. I was starting a custodes army too

Would be keen to see some snapshots of your armies dont care if they're painted well or not. Cool to see the models either way

ive seen a few pics of the orks but would love to see some more as i know you have some of the bigger units. I didnt realise sisters werent your largest army.

Im quite impressed with myself that 2.6k of my dg is actually fully painted 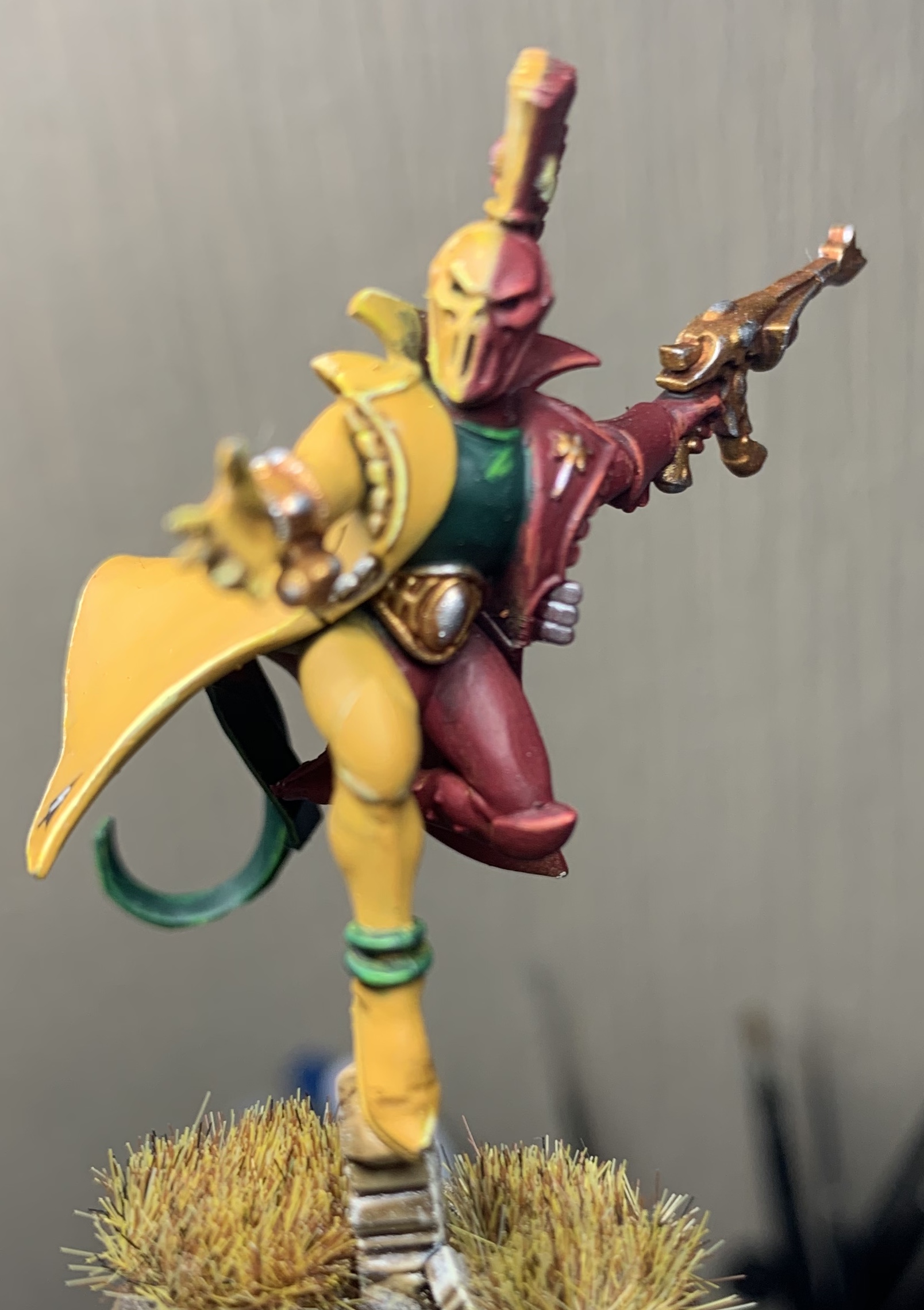 21 Apr 21, 15:58
Think I have about 3000pts give or take of GSC. Just under 2000 of Tau and around a 1000 of Harlequins.
‘Show me one who mocks the Harlequins as Clowns, and I shall show you a corpse in the making'
- Autarch Antelyth Thyllian Of Craftworld Saim-Hann.

24 Apr 21, 07:35
Sold all my deathwatch and unbuilt Primaris stuff about two weeks ago mate
James liked this
‘Show me one who mocks the Harlequins as Clowns, and I shall show you a corpse in the making'
- Autarch Antelyth Thyllian Of Craftworld Saim-Hann.

29 Apr 21, 15:02
I don't believe in points. I like to quantify my collection based on how many boxes I need for the various sprues and bitz.